Credits and recognition to Kepler – NASA 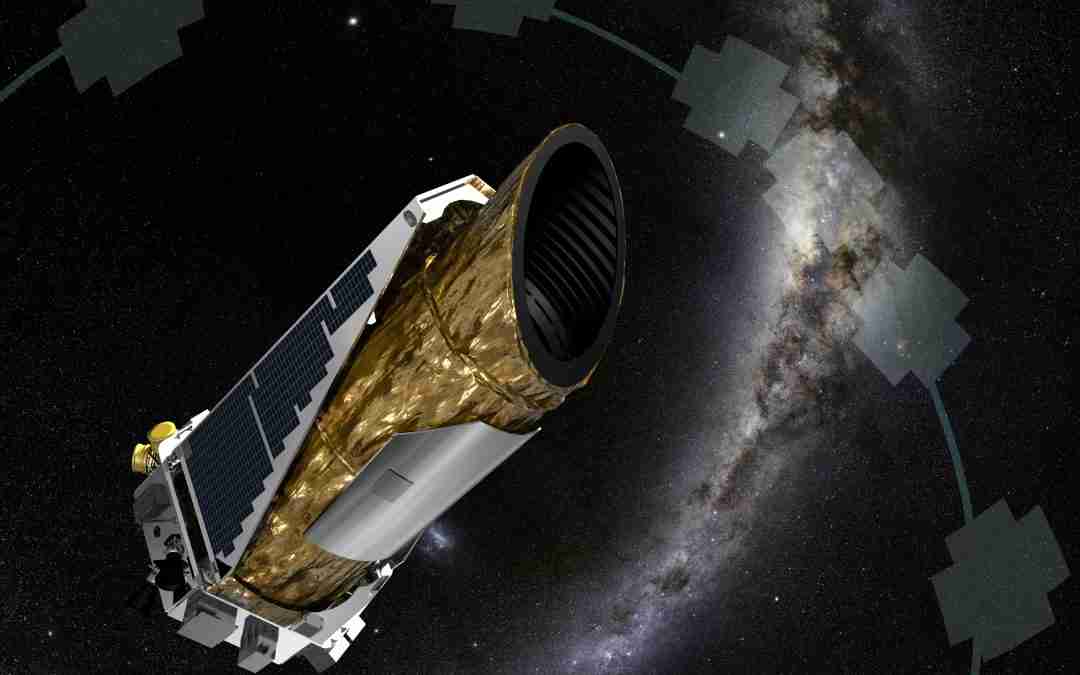 Last week, NASA announced the official death of the Kepler/K2 space satellite, and it is time to recognize the huge contribution this mission has done to stellar and exoplanetary physics. Literally, there is a before and an after in these astrophysical fields thanks to Kepler.

Kepler was a space telescope originally pointing during four years to the same sky region with the aim of discovering the larger number of exoplanet possible using the technique called “transits”. A transit is an eclipse. When the planet cross in front of the star, it removes a small amount of the light we receive. If we are able to detect this variation, we can say that we have a planet candidate. The main goal of Kepler was to increase the census of exoplanets, and he did it. Currently, we know the existence of 3840 exoplanets, 2286 of them discovered by Kepler. Now we know that the fauna of exoplanets and exoplanetary systems is much more exotic and diverse than we thought. We have learned a lot! And after Kepler, the mission was extended a few more years (known as K2). K2 pointed to different positions at the ecliptic plane, and the contribution was remarkable. 74 additional exoplanets in really interesting environments.

But Kepler has also been a revolution for stellar physics. The technique called asteroseismology, a promise before Kepler and providing its first accurate results at that time, has become a reality now. We have increased the number of stars well known using asteroseismology from a few tens to almost a thousand, and it has been done thanks to Kepler/K2. And the amount of information obtained is unmeasurable. Now we can characterize stellar masses, radii, and ages with an unprecedented precision. Stellar dating is now easier with all the data collected by this mission. Now we have a better understanding of how stars rotate, on how the convective process evolve with time, on how magnetic dynamos change with stellar evolution, etc.

In summary, we are in debt with Kepler/K2 and its team, and now it is time to move on with TESS, CHEOPS, and PLATO 2.0.